My birthday came and went a couple of days ago. To splurge, I bought myself a nice little 11" Acer Chromebook. 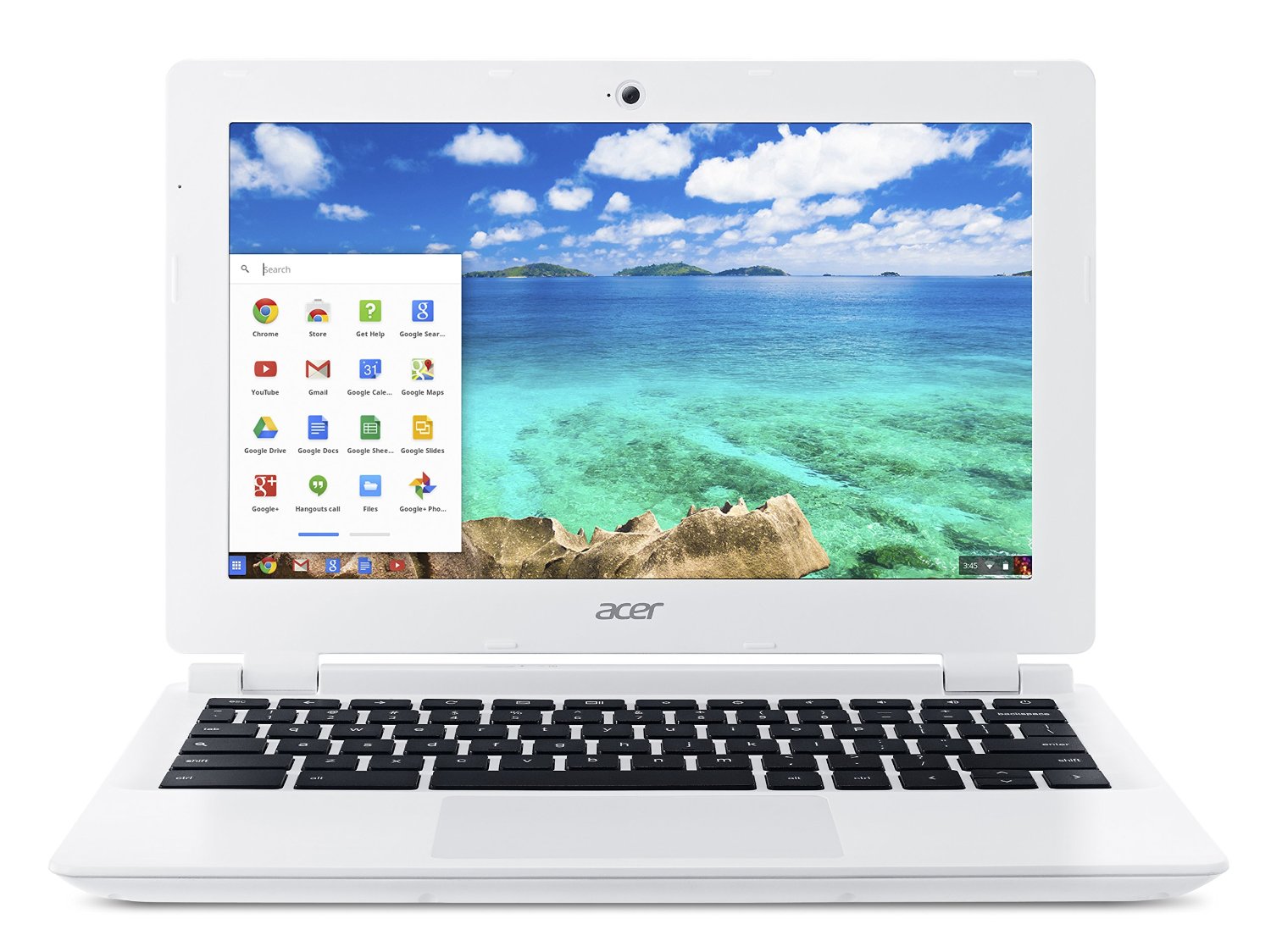 Chromebooks are by definition (the Pixel proves this rule) cheap, low-spec ultrabooks. I got mine for about $150 with the following less than impressive stats:

Its cramped in a lot of ways but it just works so well for what I really want to do. And what is that you ask? Squeaking every minute out of my day. The Chromebook boots in a few seconds and resumes from sleep in a handful of milliseconds. That kind of responsiveness means I can pop it open to do some research, draft some prose, or hack some code in the five minutes between catching my morning bus and arriving at the transfer station. I tried that exercise with my work issued Windows 7 machine and it couldn't finish logging me in before the time was up.

You'd think that being tied to the internet during the commute (it is Chrome) would limit the fun but I've found two ways to keep things flowing. First, I've downloaded crouton which allows me to host a Linux environment alongside ChromeOS. That gives me access to Node.js, Ruby, Python and a host of other fun toys. Second, I piggy-back on my phone's 4G data connection by turning it into a wifi hotspot. I'm glad I didn't spring for LTE built into my laptop because sharing works so well.

So, we'll see what comes of having an underpowered Linux box with me every day. My hope is that I'll be able to write more. Blogging and ssh were equally painful when it was just my thumbs on a 5-inch screen.

« About Powershell Koans
You know you love automated builds when... »